Paolo Zanzu concert on 25 July 2022 in Les Eyzies, in the Saint-Martin church at 9pm.

" Today, he is one of the major figures in the world of the harpsichord in Europe and worldwide. […] He has an inspiring career as a concert performer and and teacher". (France Musique)

After his studies in Italy, at the Conservatoire de Paris (CNSM) , and at the Royal Academy of Music in London, Paolo Zanzu began his career as a harpsichordist and solo piano player, which has taken him to the greatest international stages (BBC Proms, Utrecht Early Music Festival, Cartagena International Music Festival, Festival of La Chaise-Dieu, Festival de Radio France Occitanie Montpellier). In 2010 he won the International Harpsichord Competition in Bruges.

In 2017, after years of experience in different ensembles (Les Arts Florissants, Les Musiciens du Louvre, the English Baroque Soloists, the Monteverdi Choir, Le Cercle de l’Harmonie), Paolo Zanzu established his own ensemble, "Le Stagioni". A group of varying size, including musicians with major international careers as soloists and members of the most prominent European ensembles on period instruments, around the great works from the 18th and 19th centuries. 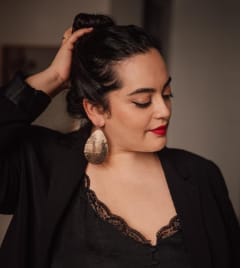 The French contralto bursts onto the musical scene winning the First Prize of the prestigious Antonio Cesti International Baroque Opera Competition in Innsbruck in 2015. We then discover a unique vocal grain, a timbre of striking depth and a musicality that combines refinement and intensity.

The repertoire of this eclectic artist includes Haendel, Scarlatti and Vivaldi as well as Mozart, Rossini or Strauss. In early 2020, she released her first solo recording, Neapolitan Motets, with the baroque ensemble Les Accents (La Musica).

Italian EnlightenmentThis recital brings together works by composers who have contributed to making Italy shine throughout Europe in the 18th century. Handel, who travels across the continent to the England of William Babell, Domenico Scarlatti, from Naples to Madrid, Antonio Vivaldi, from Venise to Vienna.

Les Eyziesis a small village of 1000 inhabitants and it is the undisputed capital of prehistory, with its impressive prehistoric sites that will help you discover your ancestors. This spectacular setting did not leave our Cro-Magnon relatives indifferent, nor the builders of the charming fortified church of Saint Martin, facing the Vézère. A perfect place to enjoy the harpsichord of Paolo Zanzu and the voice of Anthea Pichanick. 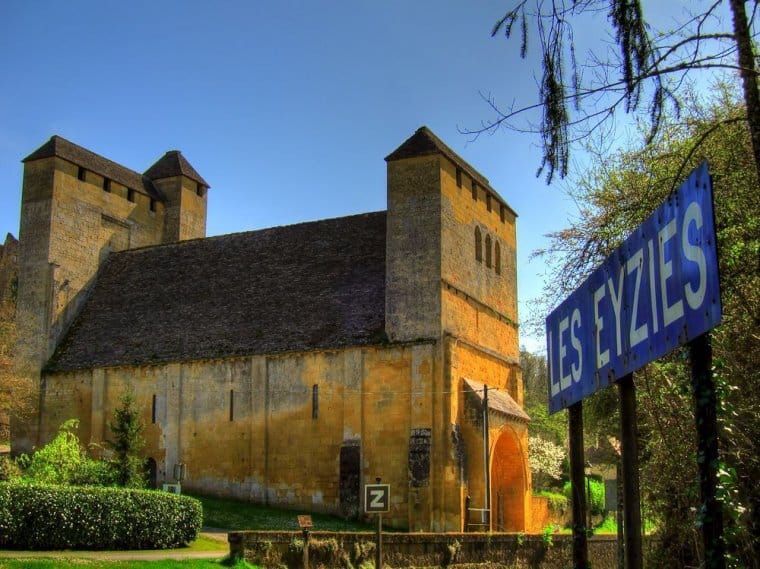